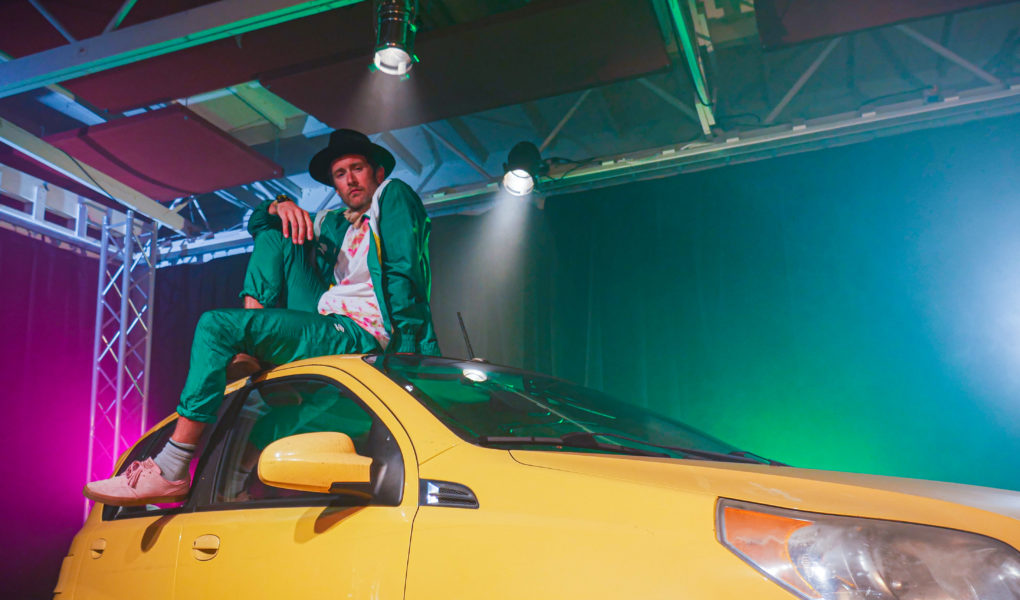 It’s edgy. It’s gonzo. It’s catchy. But most of all, “Roman Showers,” by Max Trash is a legitimate commentary on american values juxtaposed to the current day american experience.

The average person works longer hours yet receives less pay and benefits than recent generations. But still we paint on a happy face and bury deep within ourselves any acknowledgment of such futility. Worn out and spread thin, it’s convenient to remain disconnected from the bigger picture. To what extent is this justifiable?

For twenty miserable laps around the sun, the United States has been fighting a losing war for oil dominance in the Middle East. “They killed a half a million in Babylon before you had your coffee. Marines are in Afghanistan guarding all the poppy,” sings Max. Year after year, we lack outrage for such injustice but also fail to see the shared exploitation.

They killed a half a million in Babylon before you had your coffee. Marines are in Afghanistan guarding all the poppy

The music video intentionally comes across as low budget and lowbrow. The humorous flashy yellow economy car placed front and center, mixed with a rock star pose in a green discount jumpsuit makes it all too apparent. But somehow the level of production value works well to get the point across. Americans desire monetary wealth, yet the reality is rough beneath the surface.

We hope you enjoy the grand premiere of “Roman Showers,” co-produced by Max Trash, Jesse Siebenberg, and Live Catch Studios. 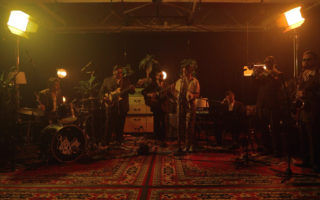 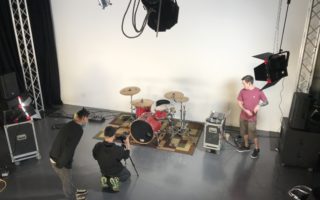 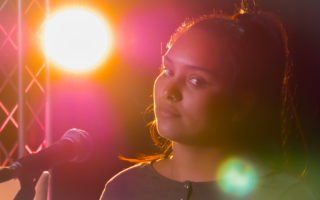 Please consider supporting our work with a small donation.